Quote of the Moment 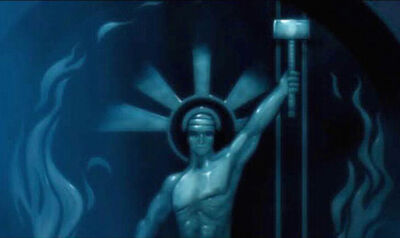 Thief Wiki Help & To Do

Thief Wiki is a community that aims to create resources for the Thief series of games. We are currently editing 5,550 articles and 16,368 pages.

We need help with:

And anything else you can think of !

You are welcome to join us, join us now and contribute to this wiki. Everyone is free to create a new page or edit an existing one.

Retrieved from "https://thief.fandom.com/wiki/Thief:_The_Dark_Wiki?oldid=74039"
Community content is available under CC-BY-SA unless otherwise noted.